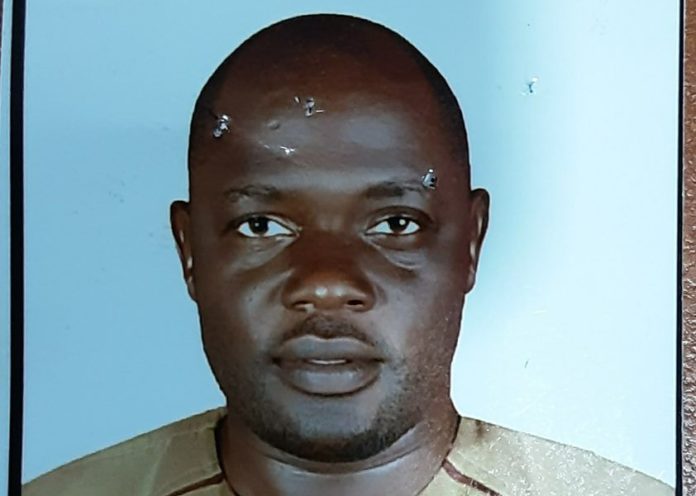 Goods worths N700,000 and belonging to one Adamu Adamu Abubakar were siphoned by Enoch Buba who is standing a trial before a Gombe State high court, zonal authority of the Economic and Financial Crimes Commission (EFCC), said.

The commission explained that Buba received the goods but failed to deliver them to the owner.

Buba, WikkiTimes learnt, was arraigned before Justice S. Y. Abubakar of the Gombe State High Court, on offence contrary to  section 308 and punishable under section 309 of the Penal Code.

READ: Gombe Police Has Three Facebook Pages, Bauchi Has One. Yet, They Are Dormant

According to Abubakar, Buba committed the crime in January 2020 at Gombe Local Government Area of Gombe State.

“That you, Enoch Buba sometime in January 2020, at Gombe Local Government Area of Gombe State, within the jurisdiction of this Honourable Court, did dishonestly convert to your own use, goods worth the sum of N700,000.00 (Seven Hundred Thousand Naira Only) meant for one Adamu Adamu Abubakar, thereby committed an offence contrary to Section 308 and punishable under Section 309 of the Penal Code Law,” a statement by Abubakar reads in parts.

However, the convict pleaded guilty and was sentenced to a six-month jail term with a fine option of N20,000.

Previous articleGombe Police Has Three Facebook Pages, Bauchi Has One. Yet, They Are Dormant
Next articleAmid Dwindling IGR, Bauchi Warns Revenue Collecting Officers Against Corruption