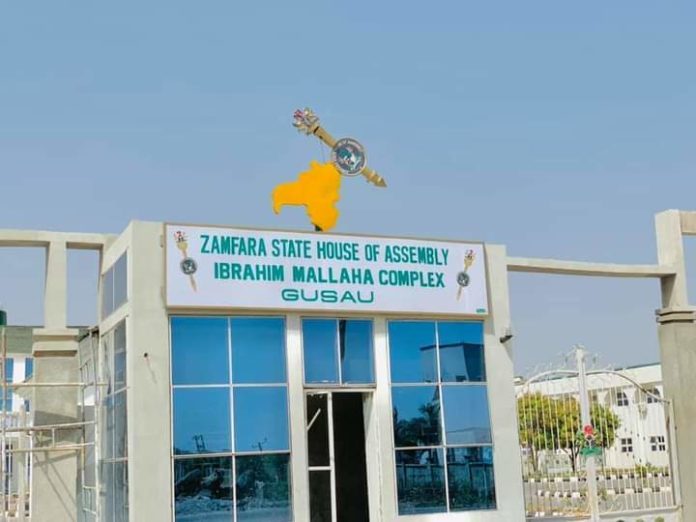 Members of the Zamfara State House of Assembly have impeached the Deputy Governor of the State Barrister Mahdi Aliyu Gusau.

The lawmakers voted unanimously in favour of the impeachment of the embattled Deputy Governor of the state during their plenary on Wednesday.

The Assembly had accused Mahdi of gross misconduct and abuse of office and demanded Zamfara State Chief Judge to set up an impeachment probing panel against the Deputy Governor who opted to remain in PDP when his principal, Governor Bello Matawalle cross-carpeted to the APC barely three years after they were elected under the PDP in 2019.