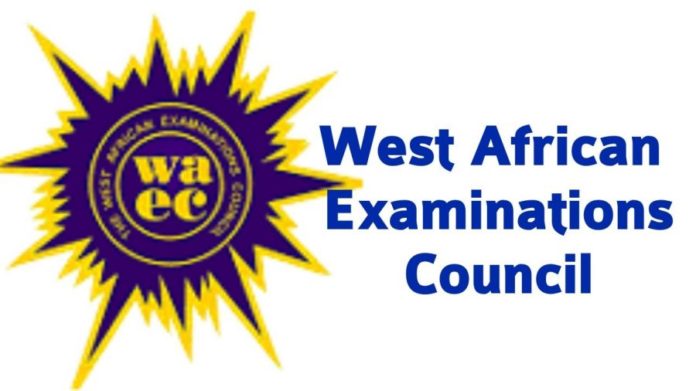 This is coming two months after The ICIR reported that WAEC withheld the results of 170,146 candidates, representing 10.9 per cent of those who sat for the 2021 WASSCE.

In a communique released at the end of the 72nd meeting of the Nigeria Examinations Committee, signed by Acting Head Moyosola Adeyegbe on behalf of the Head of National office, WAEC said only results of candidates exonerated of exam malpractices were released.

The committee also received and considered reports on the conduct of WASSCE for school candidates in 2021, as well as irregularity cases arising from the conduct of the examination.

The examination body authorised the cancellation of results of candidates proven to have been involved in cases of malpractice.

WAEC also disclosed that all those indicted for malpractice during the conduct of the examinations would be sanctioned.

The sanction includes a ban from sitting for the council’s examinations for two years.

Schools that were found to be involved in malpractices will be de-recognised for a specified number of years or have their recognition completely withdrawn.

Also, supervisors that were found wanting in the discharge of their examination duties will be formally reported to their employers and blacklisted while invigilators will also be reported to the appropriate authorities for disciplinary action, according to the communique.

The Nigeria Examinations Committee (NEC) is the highest decision-making organ on examinations related matters in Nigeria.

The committee said it would implement the resolutions reached at the meeting without delay, adding that affected candidates and schools were duly informed of the decision.

However, the results of candidates who the committee exonerated would be released without further delay.

Results of 170,146 candidates, representing 10.9 per cent of the total number of candidates that sat the examination, were withheld due to various reported cases of examination malpractice, Head of WAEC’s Nigeria National Office Patrick Areghan disclosed in a statement in November 2021.