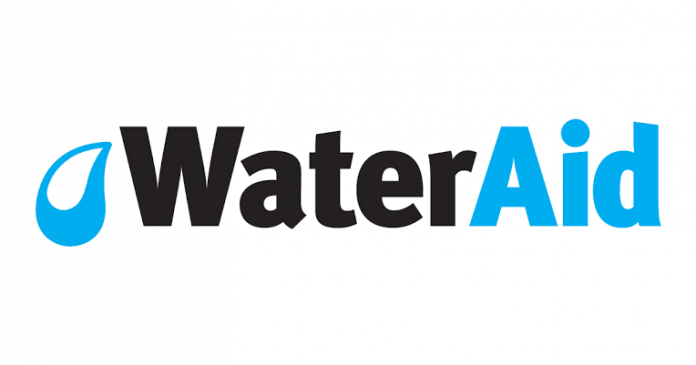 WaterAid Nigeria has commissioned water projects in two communities of Tafawa-Balewa local government area of Bauchi State with a promise to soon extend same gesture to other vulnerable villages in the area.

He said the projects located at Mbwar and Kumbukdi communities in Tafawa-Balewa LGA was part of the programme tagged “Strengthening Water and Sanitation Delivery in Nigeria” to be implemented in Bauchi State between 2021-2026.

“The  hardware component of the project consists of solar powered schemes of 10-thousand litre capacity mounted on 6-metre tower with length of 500-metres reticulation to serve family households around the two communities,” said Yussuf.

He, however, advised community leaders of the two villages and the WASHCOM (Water Sanitation and Hygiene Committees) to protect the facilities from being vandalized by keeping watchful eyes on the schemes.

In his remark, the spokesman of WaterAid, Magaji Barde said, the LDSC projects which would cover a period of five-year, would provide improved access to clean water, safely managed Sanitation services and key hygiene promotion to about 30 thousand people across Tafawa-Balewa LGA.

Barde appealed to the WASH unit of the local government to ensure that the monitoring unit of the LG performs its duty optimally to prevent people from returning to their old habit of open defecation and careless handling of multi-million naira projects, saying “you must own it to ensure its sustainability.”

Earlier, the chairman of the Tafawa-Balewa LG, Daniel Danjuma Mazadu, commended the state government for fulfilling its pledge. He assured that the council would liaise with the community leaders to engage security guards that would keep vigilant eyes over the newly commissioned water projects.