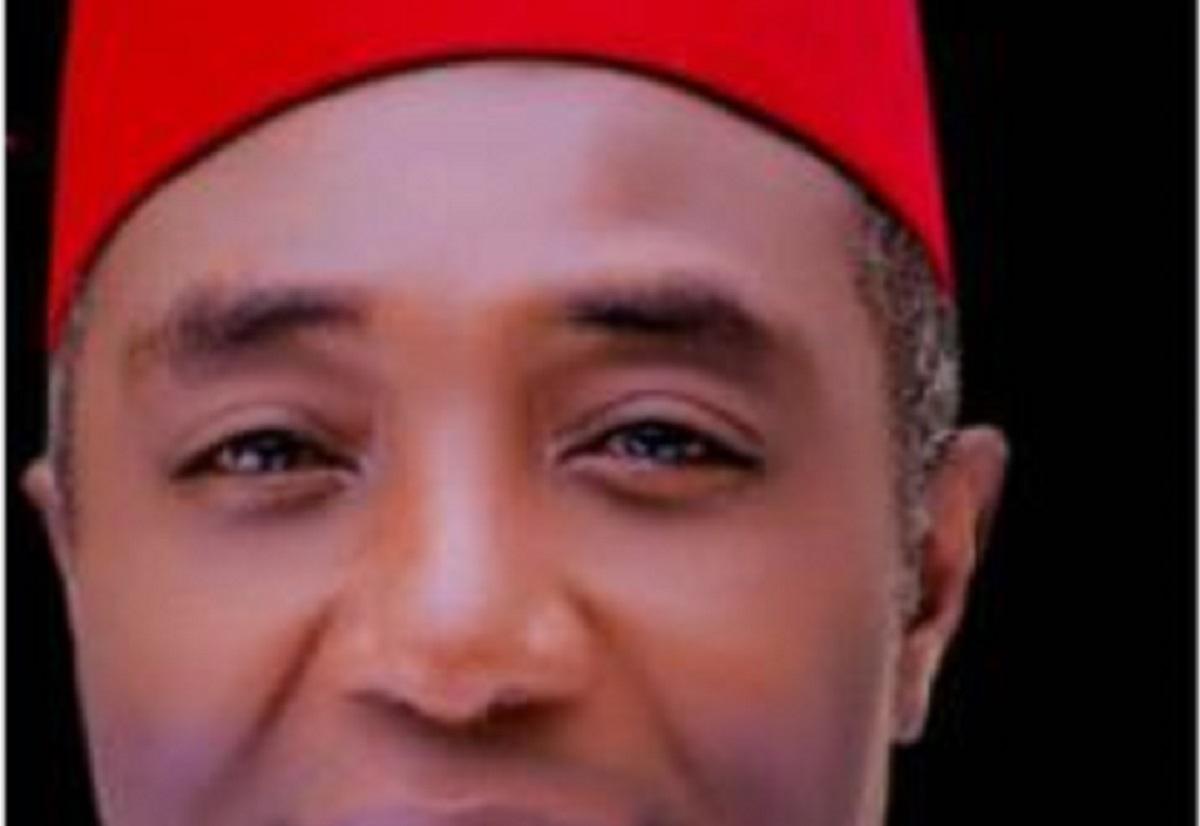 A governorship aspirant under the platform of the All Progressive Congress (APC) in Bauchi State, Muhammad Sani Alamin has announced his decision to withdraw from participating in the ongoing primary election.

At a press conference held at NUJ Secretariat, Bauchi, Alamin said his withdrawal from the participating in the primary was to encourage more aspirants to follow suits in order to have a hitch free primary election.

According to him, the withdrawal is for the best interest of the party and to foster unity and purpose among the aspirants for the victory of the party at the 2023 polls. He, however, pledged his commitment to the party by supporting whoever emerges as the governorship candidate.

READ: How Bauchi APC Chairman Died After Series of Threats

“As a bonified member of our great party I feel I should make this sacrifice of withdrawing from the contest of the 2022 Governorship primary so as to make APC in Bauchi State a one united family,” Alamin said.

“Let me use this opportunity and thank members of the National working committee of our great party for providing level playing fields for all aspirants, I also thank my campaign committee, my teaming supporters and those who supported me throughout the process.”

Previous article‘Emergence of Ex-SSG As 2023 PDP Gov’ship Candidate Is A Good Omen,’- Bauchi Speaker
Next articleBarrister Bello Distributed N3 Million To PDP Delegates In Niger Wards. He Now Wants It Back After Losing In Primary