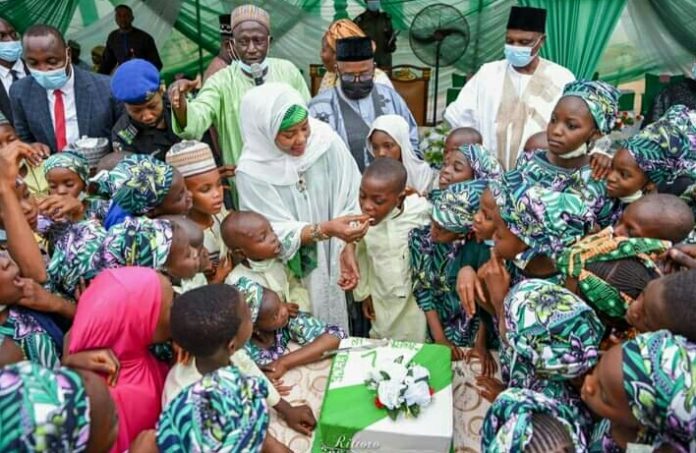 Malam Abdullahi Muhammad Tahir, Chairman of the center stated this during the graduation ceremony of the orphans said it was aimed to make them become responsible members of the society.

Malam Abdullahi Tahir explained that the center was established with the aim of reforming the lives of the younger ones through engagement into entrepreneurial skills such as embroidery, barbing, among others.

He said the graduands were drawn within the state, neighboring state as well as the neighboring Republic of Cameroon.

He called on wealthy individuals and philanthropists to support the success of the reformation activities.