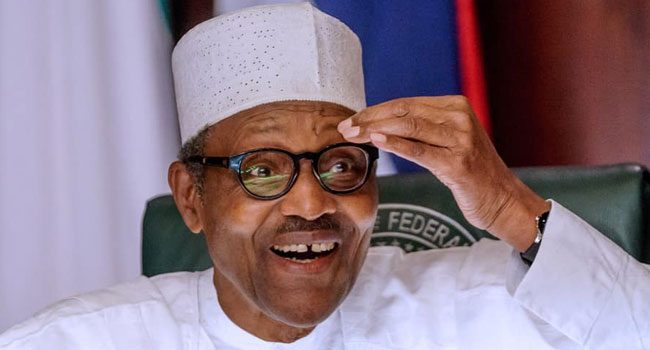 The Federal High Court sitting in Umuahia has today Friday, ordered the Attorney General of the Federation and Minister of Justice Abubakar Malami to delete Section 84(12) of the newly-signed Electoral Act.

Justice Evelyn Anyadike, in a judgment, maintained that the section was “unconstitutional, illegal, invalid, null, void and of no effect whatsoever and ought to be struck down as it cannot stand when it is in violation of the clear provisions of the Constitution.”

WikkiTimes had on February 25 reported that President Buhari while signing the amended Electoral Act urged the National Assembly to delete the provision claiming that it violated the Constitution and breached the rights of government appointees.

Buhari objected to the section, quoting that “no political appointee at any level shall be a voting delegate or be voted for at the Convention or Congress of any political party for the purpose of the nomination of candidates for any election”.

He also wrote a letter to both chambers of the National Assembly seeking amendment by way of deleting the provision an amendment the Senate rejected in plenary.

Nduka Edede of the Action Alliance, the plaintiff, had gone to the court to seek proper interpretation of the Section of the New Electoral Act.

Counsel to the Plaintiff, Emeka Ozoani, SAN, while addressing newsmen, said that the National Assembly should no longer proceed with any amendments to the Act.