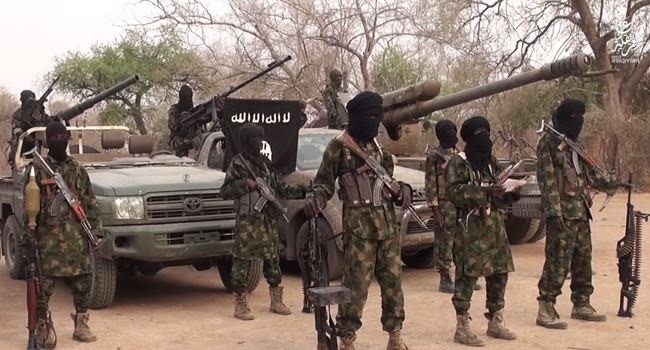 A local press in Suleja reported that gunmen ambushed a police team in the town, killing Hosea Saba, Yahaya Yakubu and Aminu Sani — all police operatives answering a distress call around Old Barrack, an area in the downtown of Suleja.

Yesterday, ISWAP terrorists claimed responsibility for the bloodshed, according to HumAngle. The group said it eliminated four persons and took possession of two firearms.

In another narration, Abdullahi Shuaibu Maje, the Chairman of Suleja LGA, disclosed that “three persons, including a vigilante member, survived the attack.”

An inside source within ISWAP told WikkiTimes the group would launch more coordinated attacks on Niger and Kogi States where some of its members were kept behind bars.

The source revealed that the group’s leadership got a tip-off that the Nigerian government is incarcerating some of its members in correctional centers in Kogi and Niger.

Checks by WikkiTimes showed that terrorists in different attacks on police formations in Kogi State between February and April claimed four officers, as seen here and here.

Banditry and kidnapping for ransom have become a norm in Niger State with renewed attacks launched on unsuspecting citizens and an armed joint task force comprising vigilantes, police and military personnel.