Over 72 Tractors Are Missing In Niger 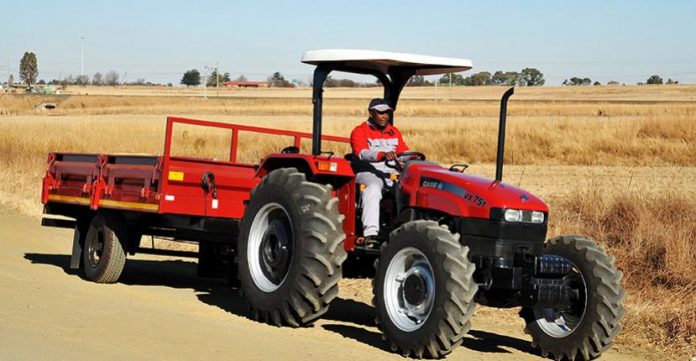 More than 72 tractors belonging to the 25 local councils in Niger State have been declared missing by the state’s wing of the Nigeria Union of Local Government Employees (NULGE).

WikkiTimes learnt that NULGE in a letter dated May 23, 2022, informed the Niger State House of Assembly about the missing tractors.

However,  Abdulmalik Madaki Bosso, a Member representing Bosso Constituency in the state House of Assembly, in a motion titled ‘Matter of Urgent Public Importance’ raised the issue yesterday at a plenary.

Bosso explained that the Ministry for Local Government in a letter captioned ‘Proposal For Refurbishment of Local Government Tractors’ and dated July 26, 2018, instructed the 25 local councils to submit the tractors to Messr Dangaroga Allah for refurbishment.

Four years later, the refurbishment agency has not returned the tractors and no reason was given to justify it. Bosso, however, urged the assembly to investigate the matter.